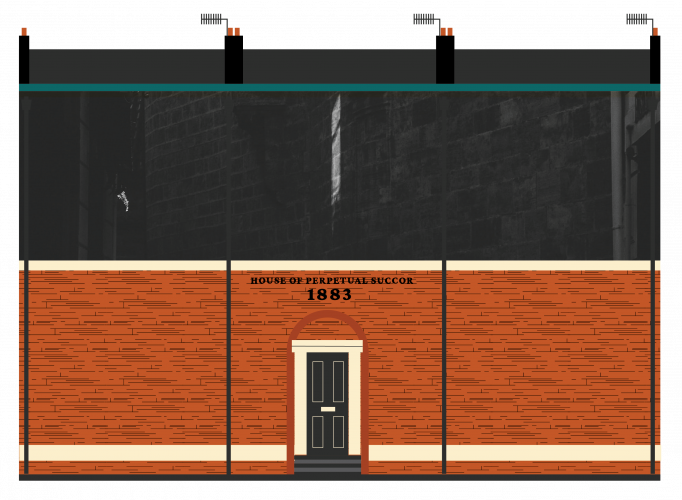 The Side Saddle’s red brick, windowless façade stood out among the concrete and glass storefronts of the more recent additions to the neighborhood’s business district. The mason had left an inscription near the front steps, House of Perpetual Succor, 1883. Run by the O’Malley sisters, two lay ministers of charity, and receiving a small stipend from the church, the building had once been a boarding house for young women who came to the city looking for work, daughters of rural, Catholic families whose parents needed the extra income or simply couldn’t afford another mouth to feed. Many of those women found corruption in the unforgiving streets. Many fell into the easiest profession available to the young, unskilled, attractive, and naïve. Others met men who said one thing and did another, men who left them vulnerable, broken, angry, and disabused of their innocence.

The O’Malley sisters died of dysentery in 1902, and three nuns took over the house, ruling it with a firmer grip than had been in the will or ability of the lay sisters. The church closed the house during the Depression, and the building eventually fell into disrepair.

Midcentury, it was reopened and remodeled as an apartment building, only to fall out of use again in the ’eighties. A couple of years ago, the deed was purchased by a holding company with a local address, and the building had been remodeled, walls torn down, a parquet dance floor instead of a dining room, a small stage beneath a slanting stairwell, thick red carpet, small tables seating three or four in place of the parlor, and a bar complete with a mirror, stools, and several coolers where once had been a kitchen. The place catered to fantasies, a high-end house that simultaneously serviced both the body and the imagination without descending into perverse proclivities.

Most were unprepared for what greeted them within that House of Perpetual Succor. If the Marquis De Sade’s bastard daughter had gotten lost between a fantasy and a nightmare, she might’ve given directions to The Side Saddle. From the entryway, guests faced their own distortion reflected in a tainted mirror behind a bar that extended the length of the far wall, ending at a hallway.

Seeing yourself stretched and flattened, a blur of flesh that blended with the red of the carpet, the mahogany of the wall, the parquet, and the mixture of flesh provided by the denizens of the house, you might feel a queasy sensation.

Check out other locations 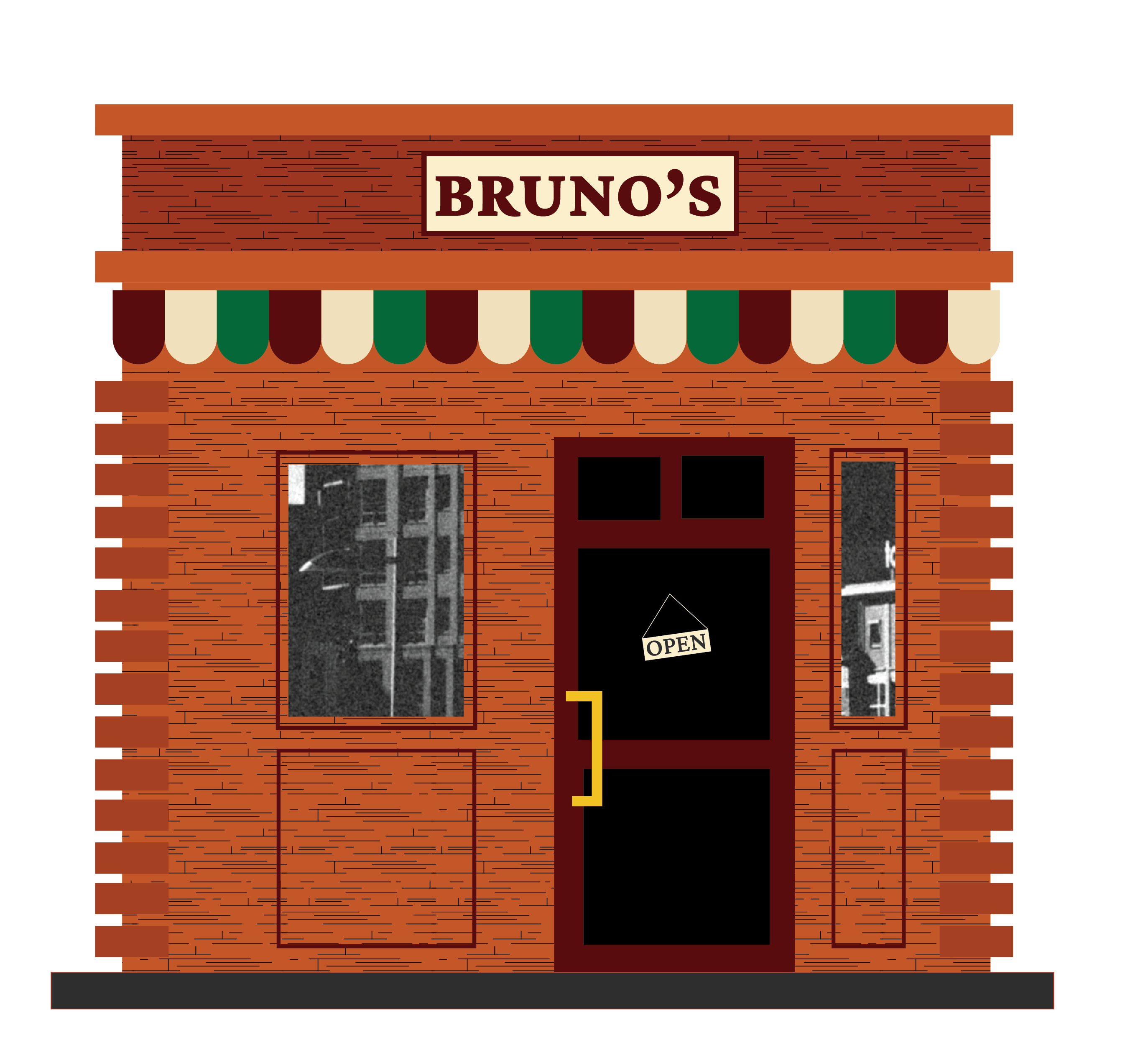 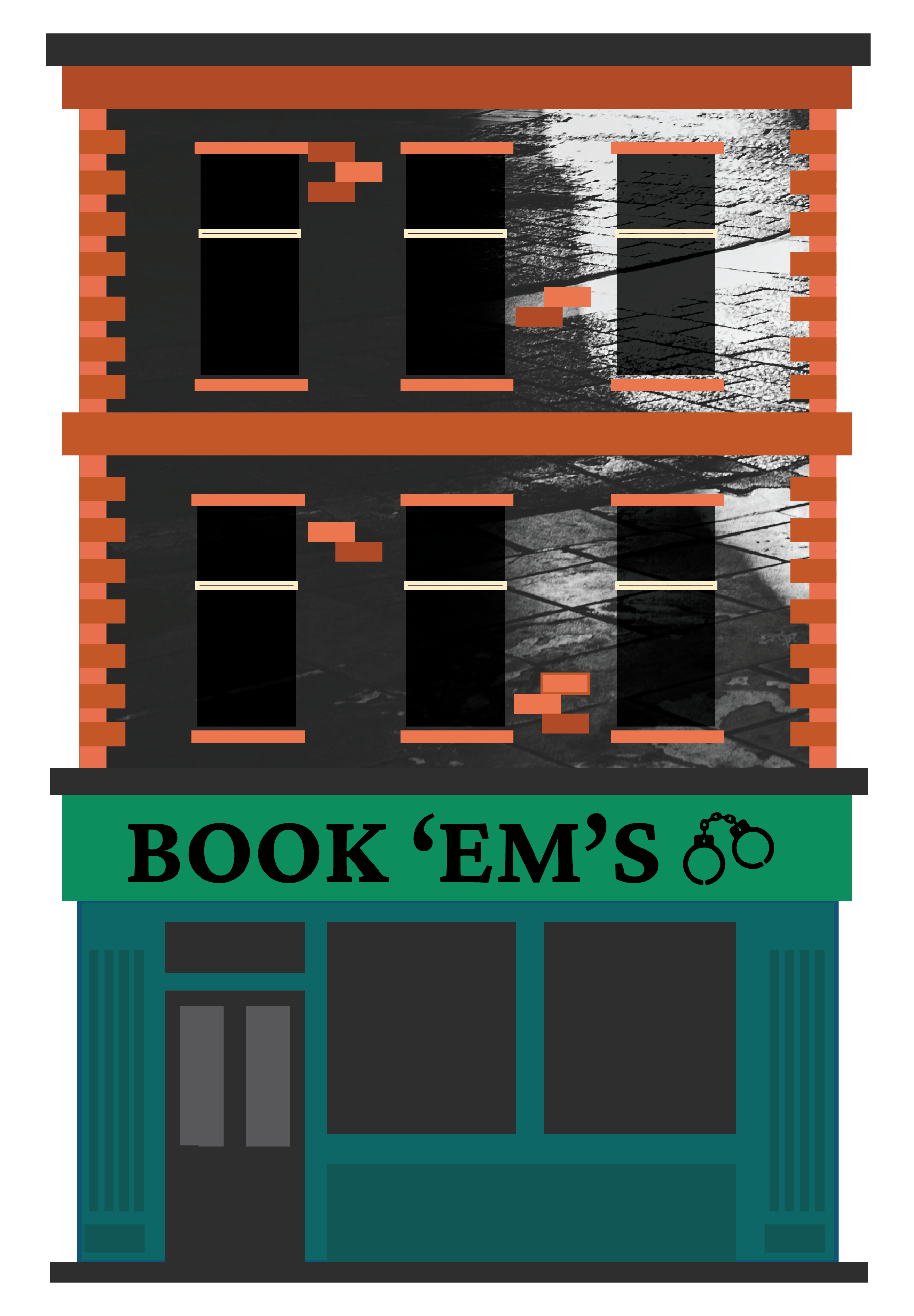