Alfie’s was an old shed on Hill Avenue between Grant and Columbus. Technically, Alfie’s was in Woodland Park, but everything south of Grant Street, from the western edge of St. Patrick’s to the eastern edge of Commerce City, acted as a no-man’s land providing for the less reputable commercial needs of the city’s southern half.

What had once been family homes and mom-and-pop shops had been repurposed as corner bars, liquor stores, pawnshops, massage parlors, alternative clinics, C-stores, and offices for ambulance chasers, jetsam from the public defender’s office, bail bondsmen, and therapists, all of which catered to the caprice of the working-class residents of the old neighborhoods and the unskilled, marginally employed, or welfare denizens of the south side. Painted signs, shingles, and placards advertised anything and everything that distracted from the uncomfortable truth that life happened while you sought its solution for a modest fee.

The proprietors knew the fantasies and illusions of their clientele, the belief in their own self-importance, the sense of need that fueled their desires, the idea they could control their fate if they hired the proper advocate, found the proper tincture, or performed the necessary exercise, and business boomed.

Even surrounded by the sprawl of makeshift commercial fronts, Alfie’s, once a machinist’s shop, stood out as an eyesore. Neon beer signs lay dormant behind windows mounted in a wooden frame encased in aluminum siding. Several colors of spray paint defaced the aluminum, marking the territory with the nicknames of delinquents in rival tribes, and, on top of a pole, a faded, plastic sign declared the name Alfie’s. If the cows ever came home, and don’t hold your breath, they’d steer clear of this barn-turned-meat-market.

Only a few blocks north, well-kept lawns and refurbished homes framed the park and stretched north through Woodland to the river and Midtown, the nicest section of the city below Riverwalk Drive, the range to graze if seeking greener pastures.

The Shady Pines Motor Inn was an L-shaped monstrosity that had been painted pink twenty years ago and never touched up. A front office faced Hill Avenue, a small room with a desk, folding chair, and a television behind a bulletproof plastic window with a little tray that slides beneath, so people can pay. Fourteen rooms draped around the parking lot. Plastic patio furniture circled a concrete ash tray in front of every third room. The plastic sign on the edge of the street said: Nightly/Hourly/Weekly/Monthly above the word __cancies. Cancies must be one of the diseases you could get if you slept there.

Check out other locations 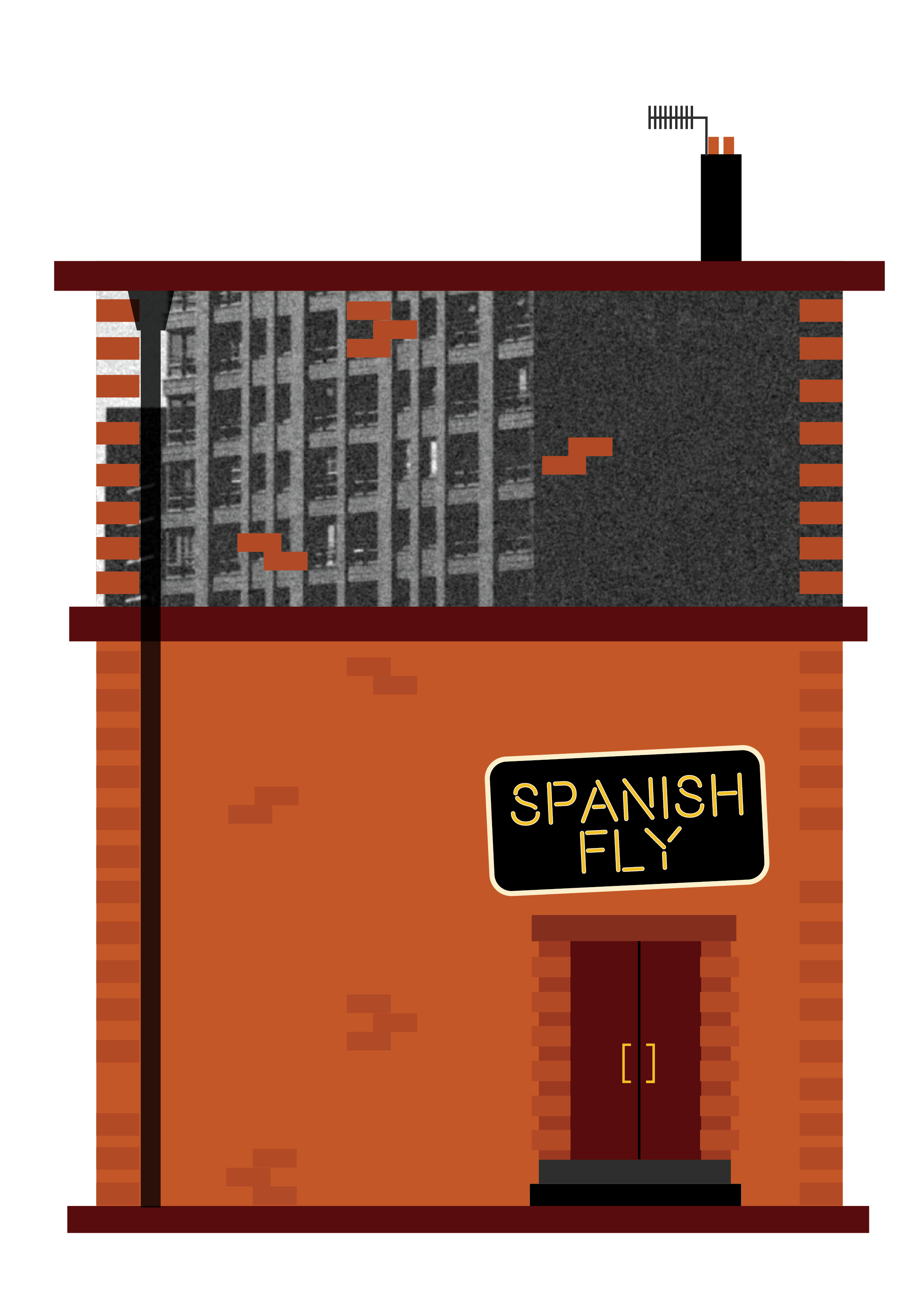 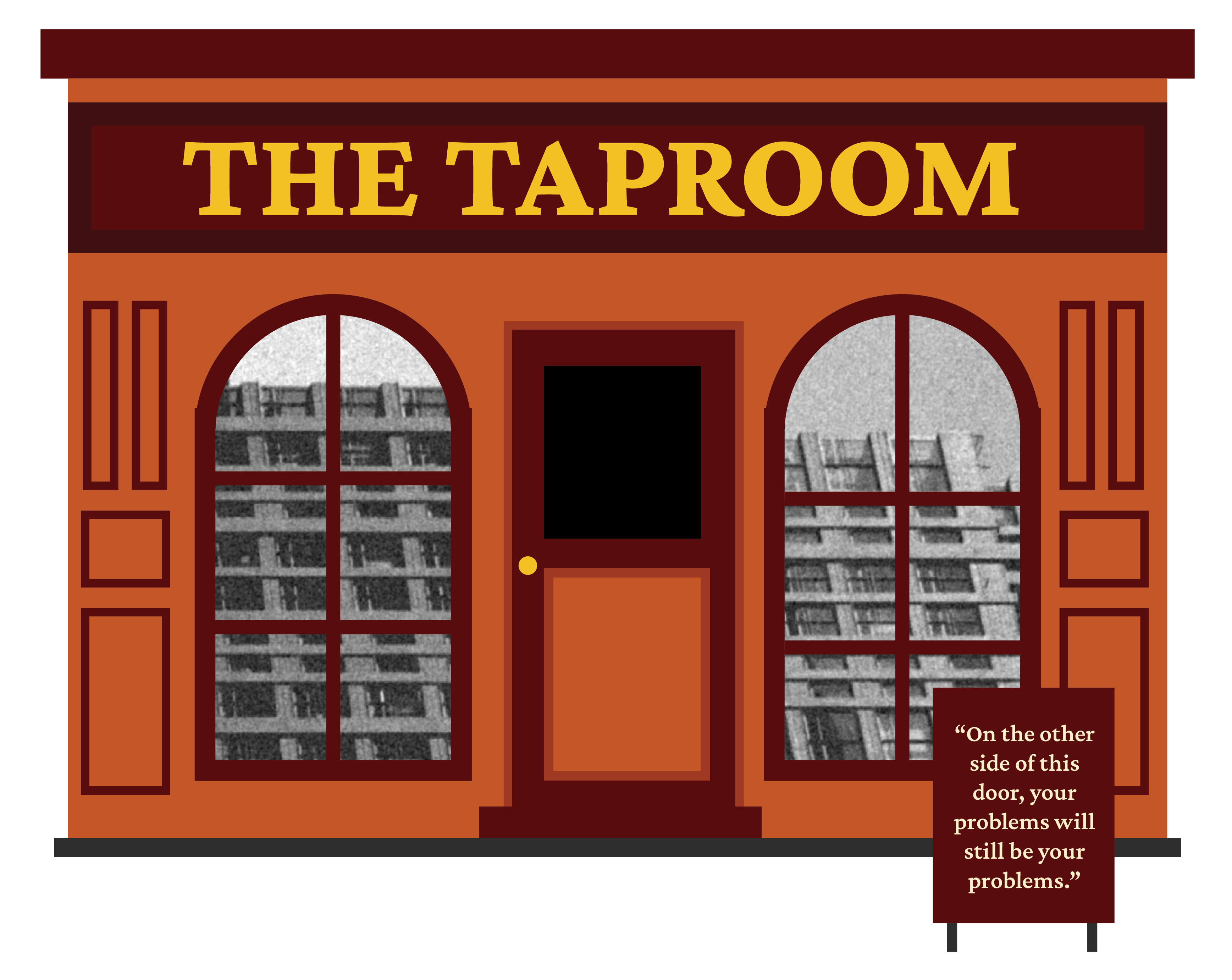 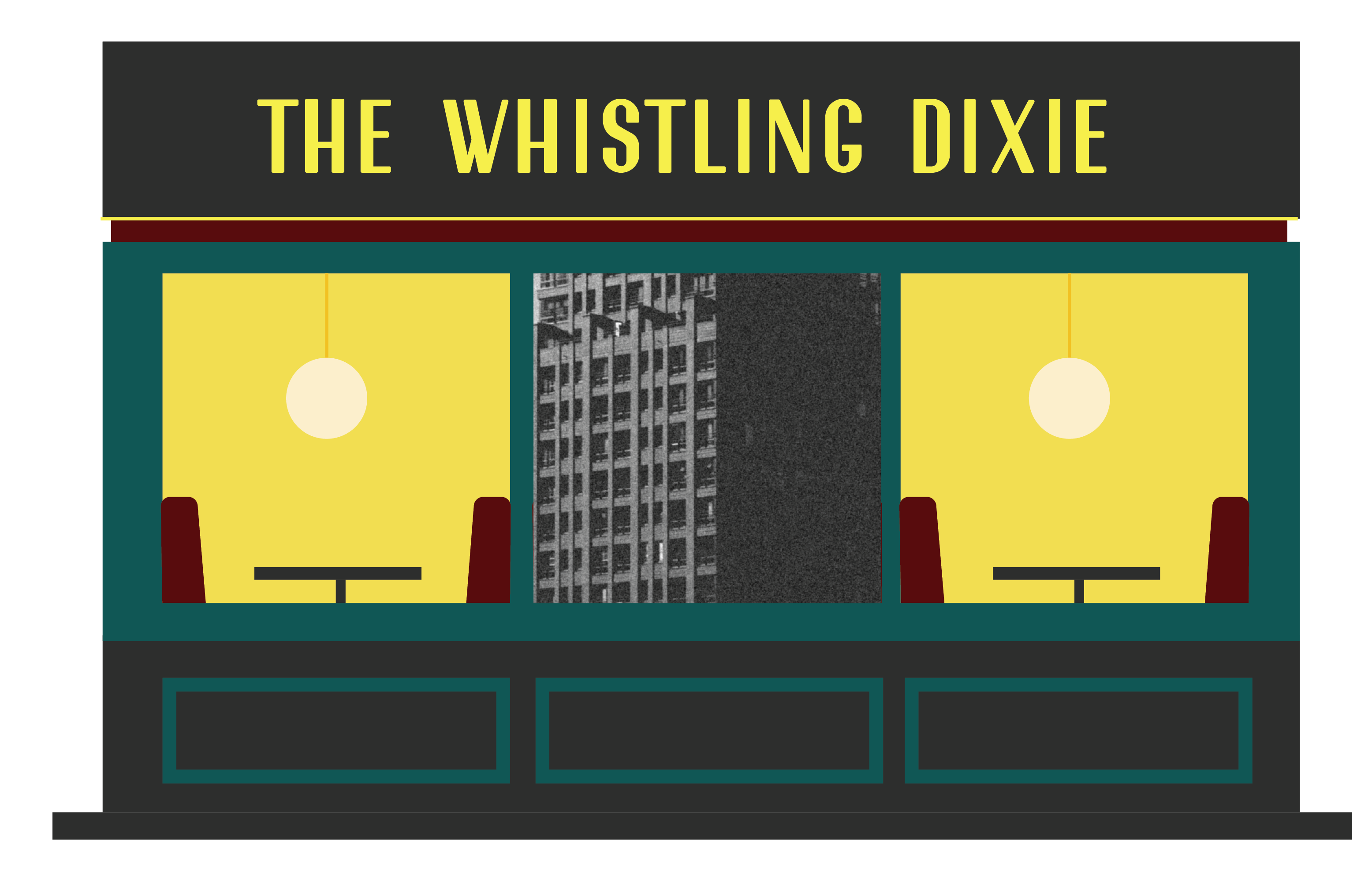 Keep up to date about upcoming publications and events,
when you sign up for my newsletter.