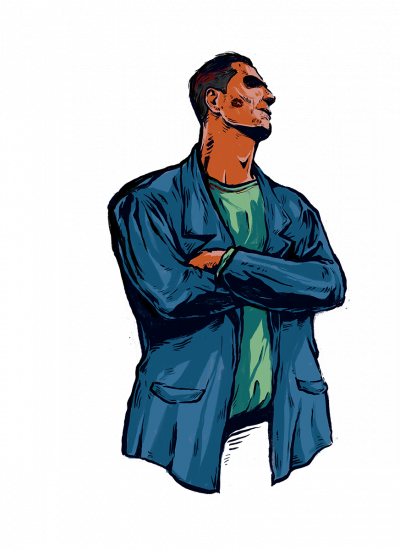 Some things must end before anything new begins.

In the midst of a peaceful night in a violent city, Kane Kulpa smoked a cigarette on the rooftop of a building he owned in St. Patrick’s Diocese. He didn’t own the building outright, of course. According to the state, Kane Kulpa made minimum wage plus tips working as a bartender, and he paid taxes accordingly. Kane’s actual wealth, the businesses and real estate he owned and his income from various illegal enterprises, filtered through miscellaneous identities and social security numbers, some attributed to the living, some to the dead, and none connected to Kane.

A streetwise bartender, tall, solid, with black hair and olive eyes, Kane Kulpa kept his own council. He wasn’t the type of man to speak his mind, and he didn’t feel the need to listen when someone told him his business. What he’d heard, however, made a certain kind of sense, so he took a moment to pause and consider the logic of his decisions.

From the brownstone’s rooftop, Kane could survey the old neighborhoods of St. Patrick’s, Woodland Park, and Commerce City. All three neighborhoods had once been independent villages before the city absorbed them into the grander municipality. Kane grew up in this section of the city’s roots, an area once populated by the immigrants who built Central City’s industrial infrastructure. By the nineties, the old neighborhoods were slowly changing. Some areas gentrified, some grew with the influx of new generations of immigrants, while other sections decayed under the pressure of a growing service economy.

Kane had been born in St. Patrick’s Diocese on October 5th, 1962, the son of a first-generation Irish American who happened to be a second-generation police officer. His father had patrolled the streets of St. Patrick’s, protecting, serving, and, Kane suspected, scooping a little something off the top. After all, cream and bastards rise.

After losing both his parents, Kane Kulpa became a ward of the Catholic Church and attended St. Catherine’s, a Benedictine boarding school in Midtown. His father’s son, he’d been born into the underworld and had never escaped. Like most of his friends, he’d run a route as a child and flipped the occasional package when he needed money. He’d told himself he needed to survive, pay tuition or rent. Kane had tried to build a bridge to a straight life. He’d studied philosophy and history at Central City State University, but he’d been treading water, attempting to convince himself that he was more than the sum of his past. Shortly before earning his degree, he was arrested by Vincent Bayonne. While awaiting trial, he’d saved the life of Bruno Pantagglia. Convicted, he spent three years in prison.

In the years after his father’s death, Kane didn’t have time to think about how much of his father had survived inside himself. The rage and the fear, Kane thought, were echoes of the tragedies he’d experienced. He’d been doing his best to survive and trying to be a man when he was still only a kid. Survival’s not for the squeamish, and when a person is busy trying to survive, he doesn’t have time to learn to appreciate beauty, to embrace a concept like faith, or, sometimes, even to maintain dignity.

A felony has a way of changing a person’s life, limiting opportunities and providing a perspective some might call jaded and others realistic. Rehabilitated, at least according to the state, Kane didn’t expect to be offered any worthwhile opportunities. In prison, he’d had time to consider the choices that led to his sharing a cell with a mental midget in the body of a physical titan. Kane had begun to see himself in a new light, to question assumptions he’d learned as a child, the assumptions that amounted to his inheritance. He’d discovered the source of his strength, the ability to know his own mind, understand his motivations, and to make decisions despite the opinions and biases of others. Between the concrete and steel walls of Cell Block D, Kane discovered beauty, compassion, and meaning.

Kane had no intention of returning to prison or relinquishing his sense of purpose. Everything he’d done, he’d done for a reason.

Check out other characters 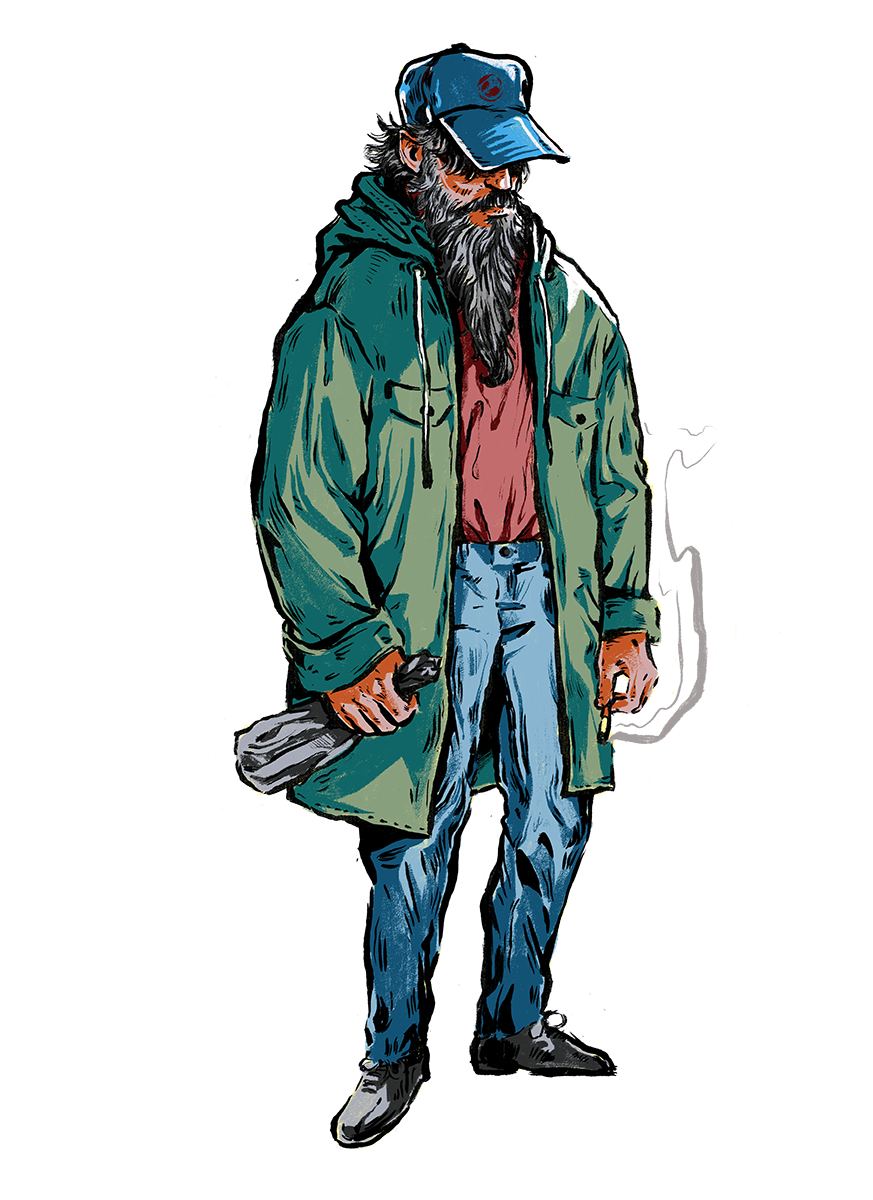