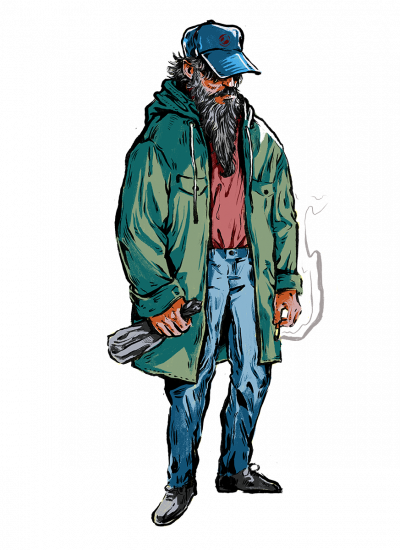 Only the chosen few can stand at the center and pull people together.

Vincent Bayonne sat in his favorite booth in Book ‘Em’s and nursed a drink he hoped would heal his mind. He ground a cigarette into the ashtray with his right hand while sliding a fresh nail out of the pack with his left. Chain-smoking signified a loss of hope, so he always lit each fresh smoke with a fresh flame. Bayonne had drunk just enough to hum along to the juke box, which played Frank Sinatra backed by Count Basie. Some of the younger officers in the bar had begun to fidget, tired of the antiquated tunes, but they knew Bayonne had fed a fistful of quarters into the machine. They’d been listening to his selections for almost a half an hour, and nobody had worked up the courage to complain.

Detective Vincent Bayonne stood beneath a lamppost on the edge of Woodland Park. He held a sack lunch in one hand and a cigarette in the other. His Army-green jacket hung loose on his thin frame, but his flannel shirt fit him well, tucked into his jeans. He watched from beneath his Detroit Pistons cap. He stuck his cigarette between his lips, an island of flesh in a sea of graying beard that extended from his ears to his solar plexus.

Vincent Bayonne had been born and raised in Detroit, Michigan. His mother was a housewife and his father an auto mechanic. His parents taught him to believe in America, Christianity, Capitalism, and hard work. In some ways, he still held those beliefs and always would, but Vietnam forced him to question what he thought he knew about humanity, civilization, and society.

As a marine medic, Bayonne experienced the war’s escalation. During his first tour, he believed in the mission even if he couldn’t identify his enemy or delineate the battle lines. He met a young woman whose home had been destroyed. He returned for a second tour to get to know her and to help her family. The war, however, followed a path he hadn’t predicted, and he found himself changed by the spilt blood of close friends, acquaintances, and more than a few strangers. He re-upped for a third tour because he believed he would survive, believed he could help the wounded, and didn’t know what he would do if he ever returned home.

Burnt out by violence, unable to return to Detroit, but honorably discharged, Bayonne attended the police academy. He thought he could embody the order he sought in the world. As a patrolman, he witnessed the force’s impotence during the gang war that brought Tran van Kahn to power. Bayonne, like every veteran who saw action, knew force wasn’t enough.

After Bayonne made detective, he spent almost a decade in Narcotics. He played the role of a disgruntled veteran addicted to the medication that kept his past at mind’s length, a role not too far from the truth. He worked the bars and clubs, pool halls, brothels, and junk houses. He maintained confidential informants and developed relationships with low level dealers, pimps, hookers, and bookies.

Bayonne’s life became a perpetual night, a darkness that eclipsed the brief days of midwestern winter and the precious few months of midwestern summer.

He told himself that each operation he helped close down, each dealer he booked, and each stash he took off the streets represented a healed wound. A little triage could keep civilization on its feet and give society time to recover.

After his wife died, he lost faith in his mission.

Bayonne transferred to homicide in an attempt to find a new mission and begin a new chapter in his life. He knew he was trading one wound for another, but death represented the greatest wound, the pain at the center of being that gave life meaning. After a couple of cases, Bayonne discovered that each murder posed a question without an answer, a koan whose understanding released the life inside death. Each killing exposed the connections that made by life, the relationships, however brief or distant, which led to the life taken and the life of the one who took.

Bayonne looked like a mountain man and a long-haul trucker had a coyote for a baby, but he had intuition. To hear him tell it, especially after a few too many drinks, murder spoke to him. All he had to do was listen. That might’ve been a crock of shit. Bayonne was a drunk circling the drain, but he was also the smartest cop Kane had ever met, and surprisingly honest, even with himself, even if he did believe he was a diviner of death.

As a homicide investigator, Bayonne found the faith he thought he’d lost forever, a faith in his ability to contribute, to do good work, and to help a humanity that he’d thought all but lost in vice.

Check out other characters 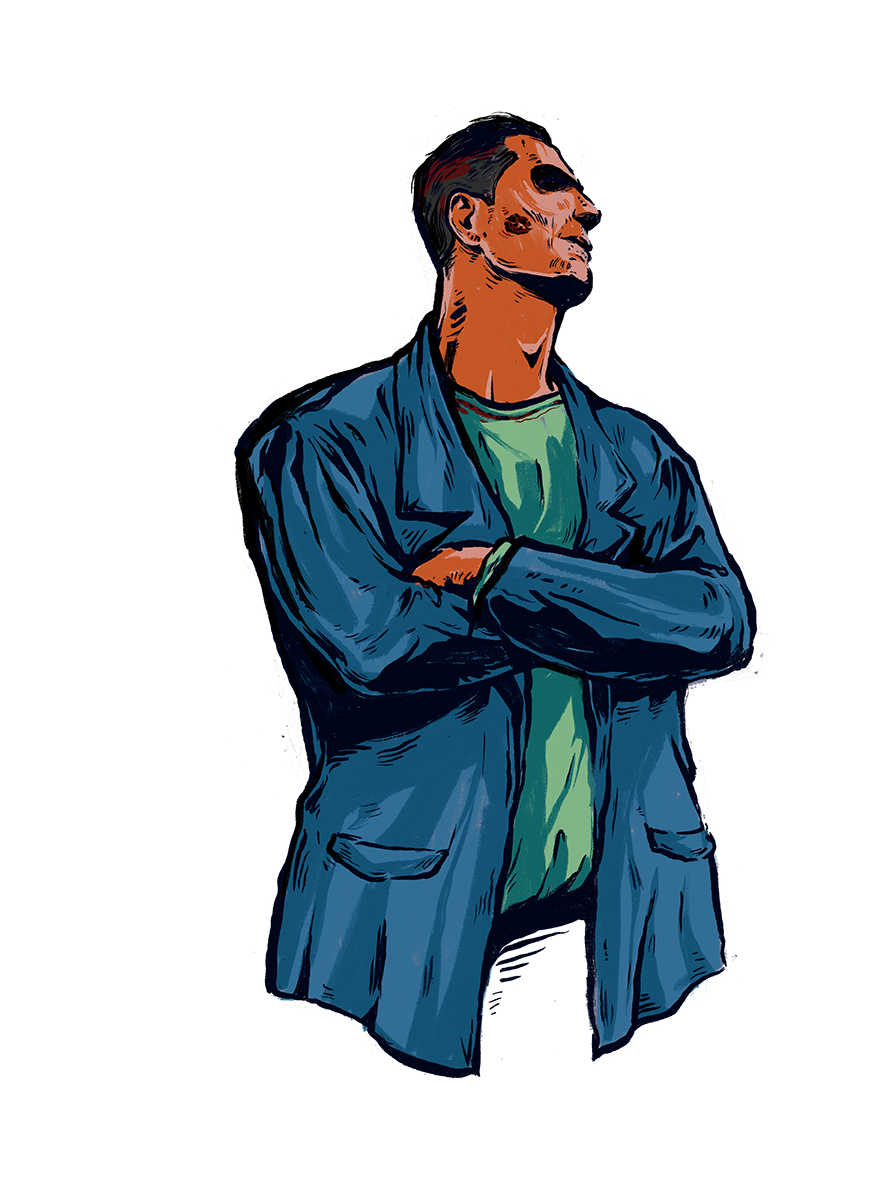