Whether you’re visiting Central City for the first time or looking to dig more deeply into the noir world of the novel, you’ve come to the right place. Explore locations from the novel, learn more about the characters, and discover the history and new adventures of your favorite anti-heroes and villains. See where the stories of Central City come to life. 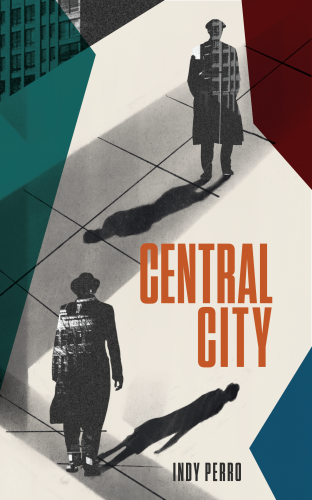 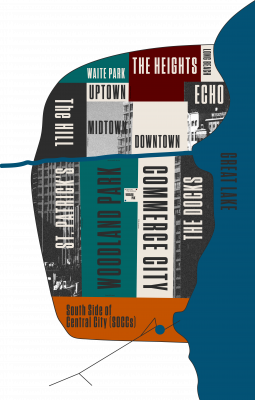 Once a trading post where a river flowed into a great lake, Central City grew into a railroad hub and, eventually, a city of industry. Generations immigrated by horse, steam, rail, road, and interstate. The complexion of the city changed over the years as each new group built something that they called home. To protect those homes, citizens submitted to the restraints of a developing society. As their influence grew, local and ethnic leaders exploited the situation. Gang wars shook the city to its core until cops and criminals negotiated an uneasy truce through citywide corruption. The law protects the rackets while the crooks protect their neighborhoods. But nothing lasts forever, and change comes when you least expect it.

In Central City, everyone has a place in the rogues’ gallery.

In Central City, where everyone wagers on the struggles between their angels and demons, no one remains innocent.

Examine the Rogues’ Gallery to find out more about the characters of Central City.